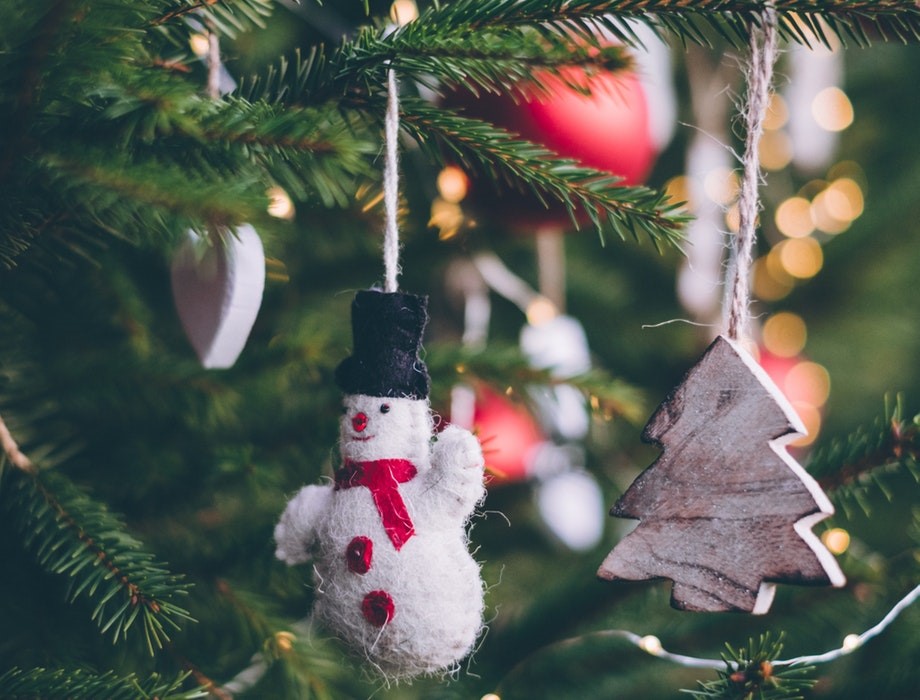 Yes, I know you were hoping to relax and not think about work BUT this is the perfect time to consider what you really want from life.   Away from the usual routine we can reflect, strategize and begin to implement a new career which suits us so that, come the new year, we are ready to go. 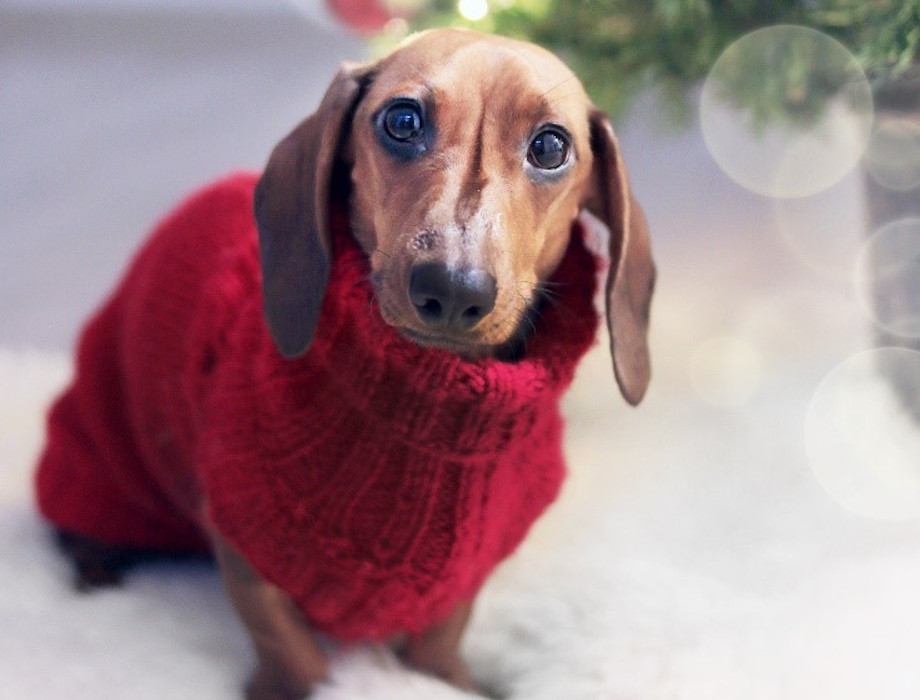 I caught the second half of a song I had completely forgotten about the other day and was so excited to be reminded of it that I actually downloaded it.  It’s playing in my head as I write and making me feel very jolly.

When life interrupts us 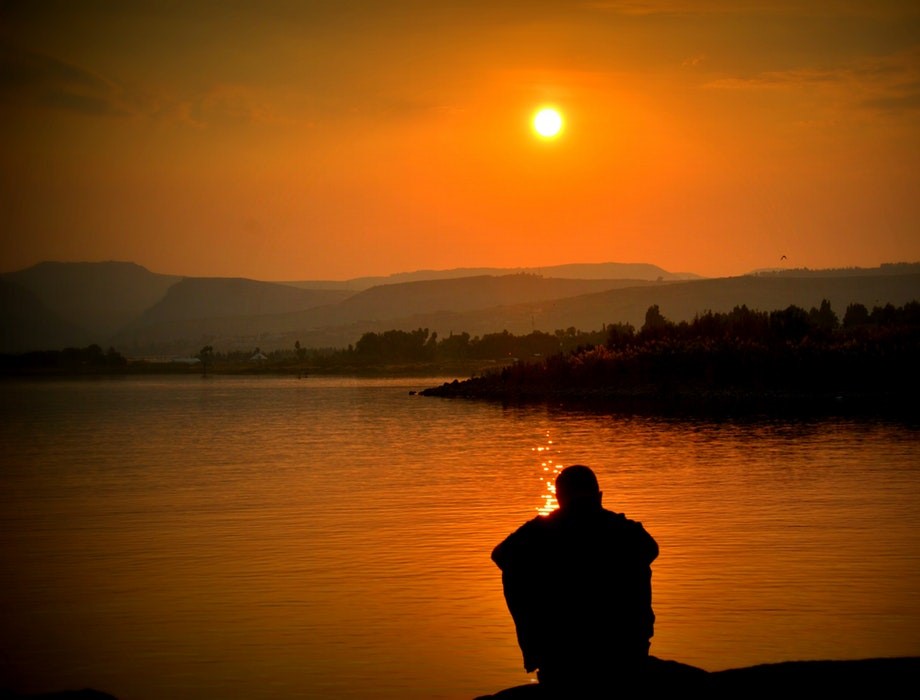 It’s interesting at this time of year how easily we all start to slough off our work personas and begin thinking about spending a week or two with our families, safe in the knowledge that everyone else is doing the same.  It’s a time a of year when it is reasonable to unavailable, there’s nothing much going on and no one expects particularly urgent results. 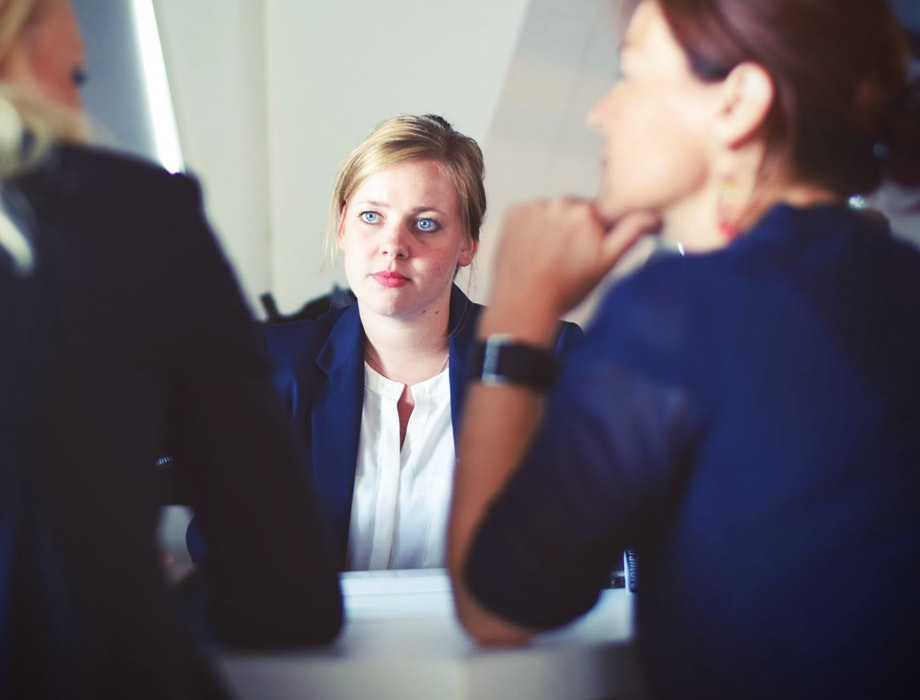 "A wide array of PluralisCasts on a huge variety of topics…"

"…explore areas of professional interest and a chance to share expertise with other members."

"..lots of events for learning new skills ...as well as just having fun…!"

"It’s always an hour to look forward to; never boring."

"The Pluralist zoom events are very cool (especially the social ones) and really help alleviate the tensions caused by the lockdown."

"The PluralistCasts have been a revelation. The one good thing to come out of this crisis."