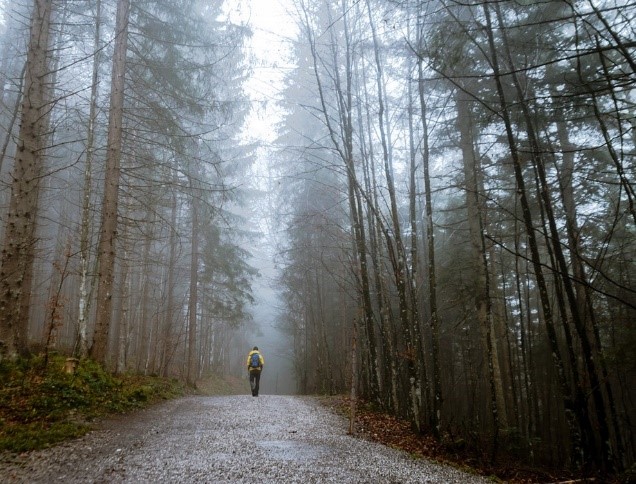 Failure.  That’s a hard thing to accept.  I have experienced plenty of failures both professional and personal.  Indeed, I would be suspicious of anyone who claimed to have lived a failure-free life; that’s just not possible.  Having said that, we rarely – if ever – set out to fail.

But trying something new brings an inherent risk of failure.  It’s why most people plod along, doing what they know works, avoiding risk, avoiding change.  However, as the true Pluralist knows, safety and stability can also mean boredom, restriction and frustration.  There’s a big world out there and whether you want a new job, an extra job, a new interest or simply a bigger impact, you are going to have to take a chance on getting it wrong.

We are often told that mistakes can be re-branded as learning opportunities and I agree with that up to a point.  If you got something badly wrong, there’s a good chance that you won’t do it again and that’s very useful if you nearly died or someone got hurt.  Having said that, maybe you got it wrong because it was the right thing to do at the wrong moment or in the wrong context?  Or maybe you got it wrong because you were ahead of your time?

Dealing with failure well is about taking responsibility and acknowledging that things inevitably go off-track but that, approached in the right way, you can move forward.  How you do this, and keep going on doing it, is how you measure success.  Acceptance of failure is about understanding when things went wrong, why they went wrong and whether you can fix or change them.  If you can really analyse those aspects, you can turn failure into success but you’ve got to be honest with yourself and, more importantly, accept honesty from others.

Being part of a supportive network which can act as a critical friend is one of the best ways to reflect on – and learn from – failure.  It allows us to pick ourselves up, correct mistakes and start again with better insight and a new strategy.  The Pluralists Club is my way of giving curious people a place to learn, think, change, aspire, get help and give it.  We don’t mind how many times you fail – it’s something of a badge of honour in fact – all we care about is how you deal with it.